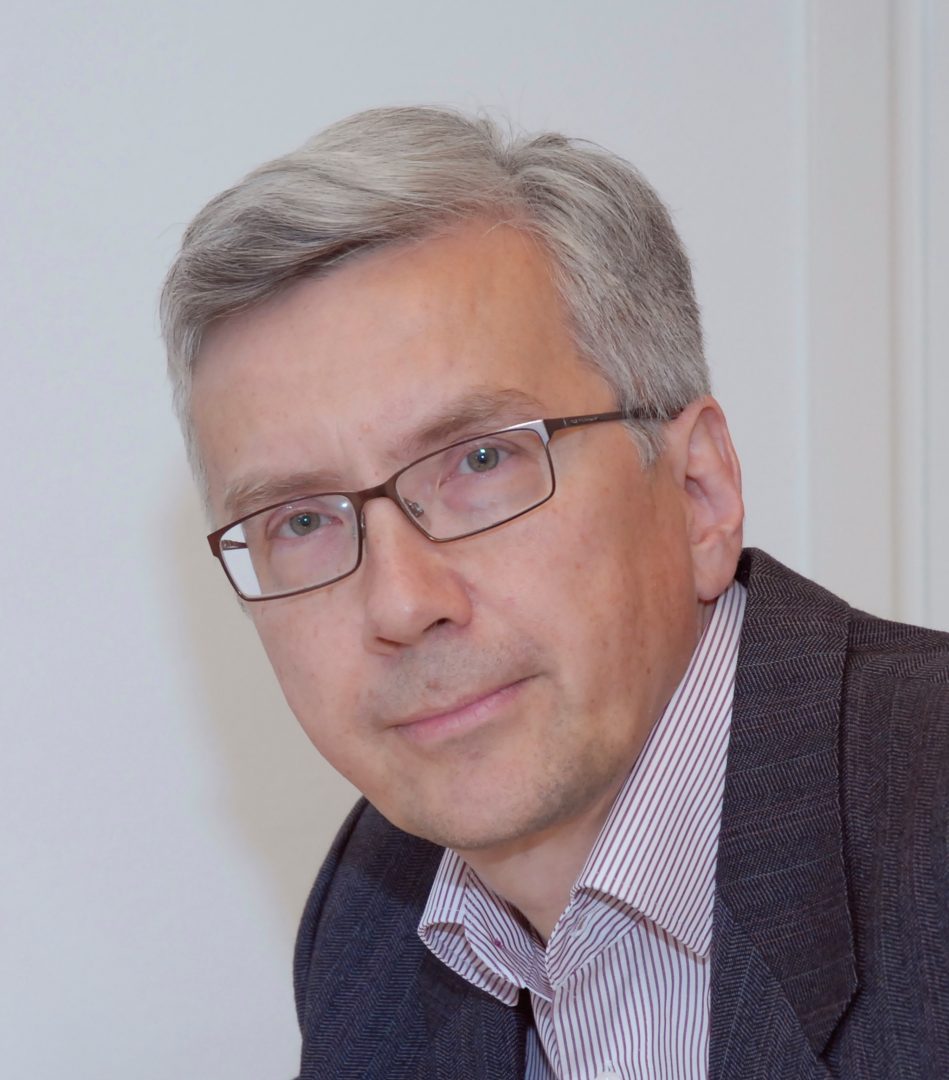 Prof. Pertti Hakonen is a full professor at the Department of Applied Physics, AALTO. He has expertise as a coordinator of several national and international research projects. He is vice- chair of the IUPAP C5, commission on Low-Temperature Physics (2017-), and a Fellow member of the American Physical Society, a member of the Finnish Academy of Science and Letters, and Academia Europaea. To list a few, his expertise involves hybrid electro- mechanical quantum technologies, quantum phases in 2-D superfluid film for which he also holds an ERC advanced grant. 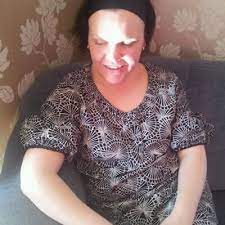 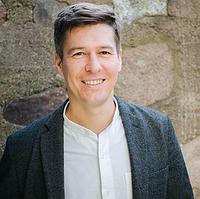 Dr. Alexander Zyuzin is a research fellow in theoretical physics at Aalto University. He received his PhD in 2008 from Ioffe Institute in Saint Petersburg and worked as a postdoc at the University of Waterloo, University of Basel, and KTH-Royal Institute of Technology in Stockholm. His research focuses on the unconventional superconductivity and topology in condensed matter physics. 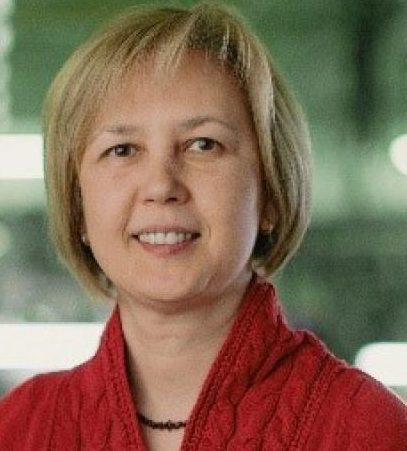 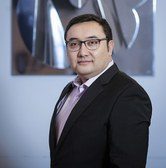 Shawulienu Kezilebieke obtained his Ph.D. from the University of Strasbourg, France in 2014. He had been a postdoctoral researcher and Academy of Finland postdoctoral Fellow until September 2021 at Aalto University, Finland. He joined as an assistant professor in October 2021 at the University of Jyväskylä Department of physics and Chemistry. He is currently leading the ‘Synthetic quantum materials’ group supported by various fundings including a prestigious ERC starting grant awarded by the European Research Council and Academy of Finland Research Fellow. His main research interests include exotic phases of quantum matter, such as topological superconductivity, topological insulators, and collective behaviors of interacting electrons in materials with reduced dimensions, as well as spin properties of atoms and molecules on surfaces. 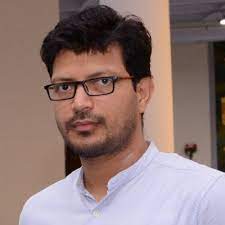 Dr. Abhishek Misra is currently an assistant professor in the department of Physics at IIT Madras since February 2018 onwards. He obtained his masters (M.Tech) and Ph.D in microelectronics from the department of Electrical Engineering, IIT Bombay, India in 2008 and 2013 respectively. He is the recipient of Best Ph.D thesis award for the year 2014 from the dept. of EE, IIT Bombay. After his Ph.D, he worked as a principal engineer at Taiwan Semiconductor Manufacturing Company (TSMC), Taiwan until December 2014. Subsequently, he worked as a postdoctoral research associate with Prof. Konstantin Novoselov at the University Of Manchester, UK till January 2018. His current research interests are studying electrical transport in quantum materials with an emphasis to develop future energy efficient electronics. 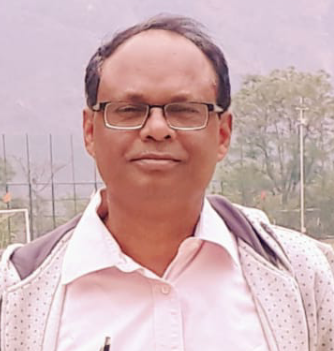 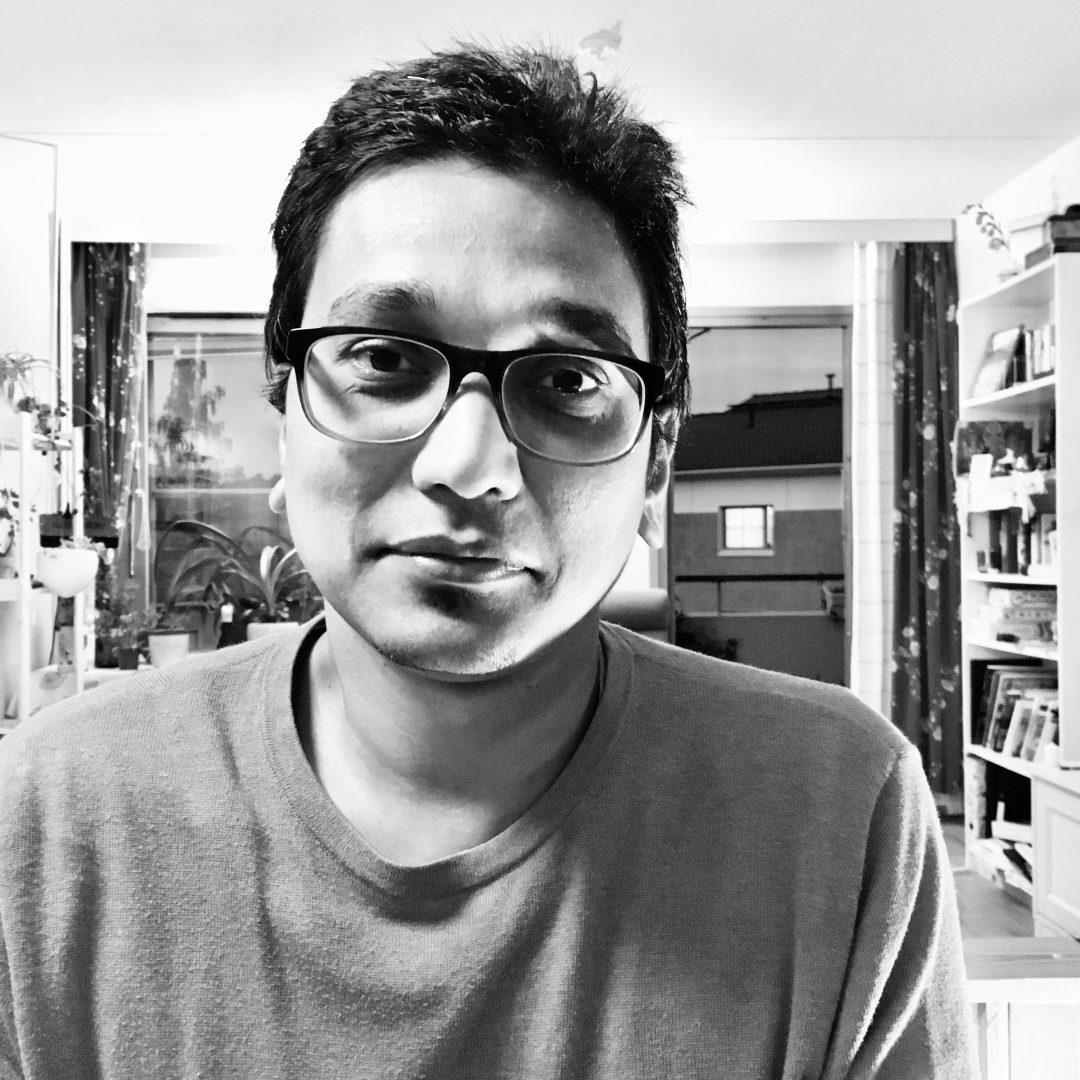